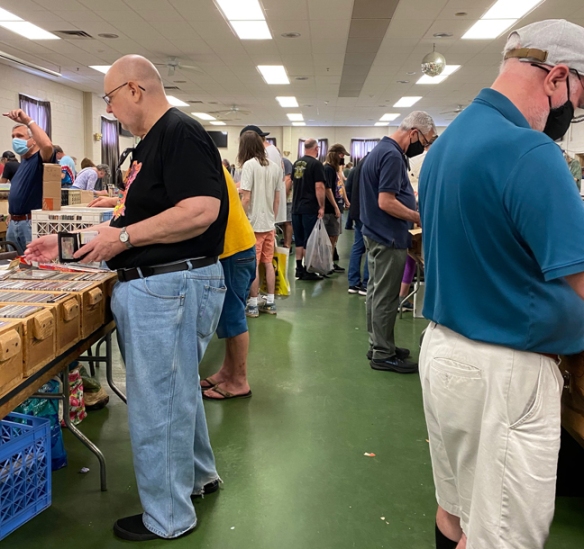 We are back with our show on Sunday, SEPTEMBER 18! Join us at the Arbutus Volunteer Fire Department Hall from 9 am – 3 pm. NO admission and plenty of FREE parking! Last month’s show was amazing and the most vendors since the pandemic. (A little secret is that you can come as early as 7:30 am and perhaps snag some super special finds -sshhh).

Sadly we just lost one of greats— jazz pianist Ramsey Lewis, 87, who successfully crossed over to pop success with “The In Crowd” which was inducted into the Grammy Hall of Fame. A fabulous live recording was done locally in DC at the Bohemian Caverns. He received the 2007 National Endowment for the Arts Jazz Master Award. Lewis was also a mentor to Maurice White who was in Lewis’ trio. He would later go out on his own to form another legendary band, Earth, Wind, and Fire, which clearly had a jazz influence in their music and made them one of the most successful bands ever.

On a lighter note, yours truly had the great opportunity of seeing a legendary band in concert this summer—British new wave rockers Duran Duran. On their 40th Anniversary Tour, they made a stop at Merriweather and put on a fabulous show with the uber-talented Nile Rodgers and Chic opening for them (Rodgers produced their album “Notorious.”) Thanks to the fans, Duran will be inducted into the Rock and Roll Hall of Fame in November in Los Angeles.

Below are some of the great finds to be had at the show! 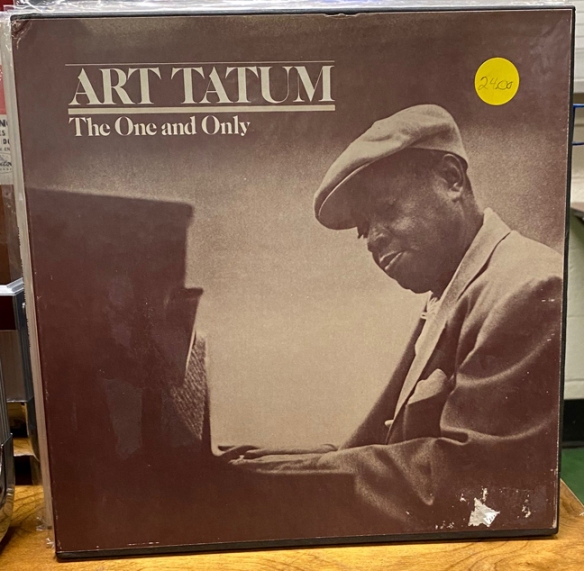